"All Shall Be Well" - cover and blurb 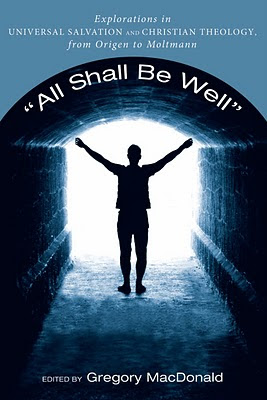 Universalism runs like a slender thread through the history of Christian theology. It has always been a minority report and has often been regarded as heresy, but it has proven to be a surprisingly resilient “idea.” Over the centuries Christian universalism, in one form or another, has been reinvented time and time again.

In this book an international team of scholars explore the diverse universalisms of Christian thinkers from the Origen to Moltmann. In the introduction Gregory MacDonald argues that theologies of universal salvation occupy a space between heresy and dogma. Therefore disagreements about whether all will be saved should not be thought of as debates between “the orthodox” and “heretics” but rather as “in-house” debates between Christians.

The studies that follow aim, in the first instance, to hear, understand, and explain the eschatological claims of a range of Christians from the third to the twenty-first centuries. They also offer some constructive, critical engagement with those claims. 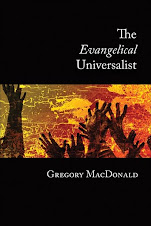 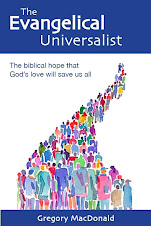 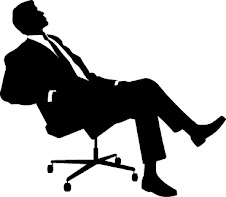